Demand for cool cars down in the recession

Could the recession mean the end of cool cars over substance for the motoring industry? This may seem a little over the top, but a number of news stories have emerged in the UK press recently concerning how consumers are being deterred from buying cool flash cars instead of those which are considered more practical, and are refraining from adding sporty extras to their existing cars. So are necessities such as car insurance and fuel economy taking the place of the look and style of the UK’s vehicles? 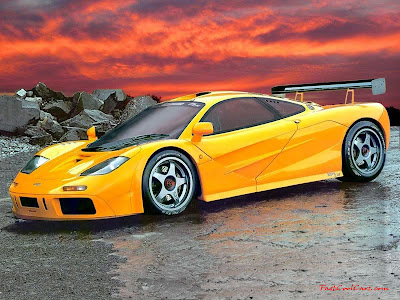 According to an article at justgoodcars.com, industry research has found that 36% of motorists surveyed said that their limited budgets are the most important factor when considering the purchase of a new car. Additionally, the reliability of the vehicle was also said to be influential in the decision, with one in five buying because of their trust in the manufacturer as opposed to the style or look of the vehicle itself.

Additionally, drivers who have bought cars with the intention of modifying or ‘souping’ them up in the last year have been forced to think twice as research published at myfinances.co.uk highlights the added expense to insurance costs. For example, the added cost of a new spoiler on a 2000 Ford Focus for a 17 year old will be a massive £688.84 a year, whilst something as innocuous as decals and stickers could push the yearly extra cost up by another £6225.22! 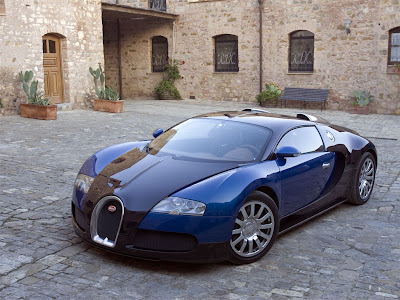 According to Gerry Bucke of Adrian Flux Insurance there is an intriguing irony with the latter. He stated: "Young drivers of modified cars are on average 20% less likely to have an accident and make a claim than young drivers in cars with a standard specification. The truth is, guys who modify their cars tend to be involved in fewer accidents. They invest heavily in their cars and take more care of them."

So what does this say for the motoring industry? Are we likely to see an end, or at least a pause, of people spending money on car style? The reports in the press would certainly suggest so, but whilst we might be gradually letting superficial aspects of our vehicles slide, with credit crunch cut-backs we will no doubt see individuals opting for cheaper cars rather than greener ones also. If manufacturers really want to sell new cars they will need to be able to offer cheap simplicity in order to match those that can be bought second hand.
Posted by Aldrin Montierro at 5:20 AM