Here are 9 of the coolest cars that graced movie screens over the years. 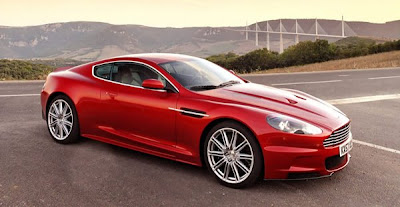 Aston Martin: A long association between 007 and the marque began on screen with the silver DB5 that appears in 1964’s GoldFinger. Although Bonds company car was replaced by a BMW for a bit, the Aston Martin made a strong return in Casino Royale and now the new DBS can be seen in the upcoming “Quantum of Solace.”

Station Wagon: Remember the days before SUV’s and Cross-Overs where in every driveway? Station wagons were coined with the term “Grocery Getter”, but what really put this car on the map was it’s amazing ability to fly 100 feet through the air while seating 7 comfortably in the 1983 classic “Vacation!” 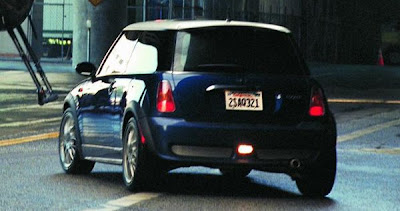 Mini Cooper: Although the original Mini Cooper has a loyal fan base, the new Mini has really taken off in America with its appearance in the modern day iteration of the classic “The Italian Job” 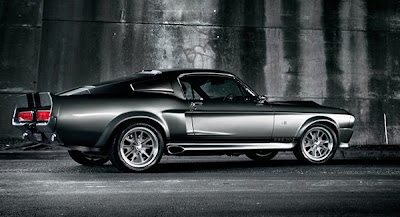 Dodge Challenger: Dodges Pony Car stormed on the scene in 1971 in the cult classic “Vanishing Point”. Delivery driver Kowalski had made a wager to deliver the car from Colorado to San Francisco in 15 hours which set the stage for one of the most intense car chases to hit the big screen. 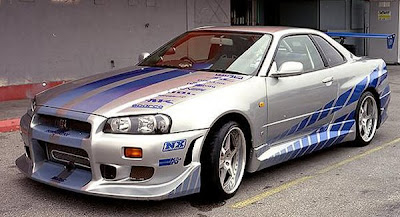 Nissan Skyline: Although the Skyline made it’s big screen debut in the movie “2 Fast, 2 Furious”, Nissan’s flagship was made popular years earlier in Sony’s mega selling video game “Gran Tourismo” which is very much responsible for today’s “Now Sold in America” Nissan GT-R.

Dodge Charger: One of the most recognizable cars of all time finally made it’s big screen debut in the movie version of the popular television series “The Dukes Of Hazzard”. The Charger did make an appearance in the movie Bullitt, but was over shadowed by the next car on the list. 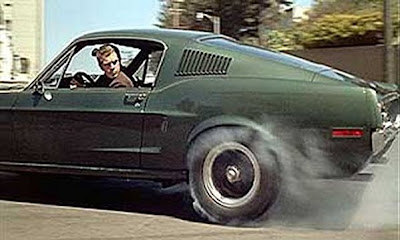 Mustang: Wow, Steve McQueen put Ford on the map when performance was all the rage in 1960’s America. The 1967 Mustang used in “Bullitt” was the first year ford used the “Big Block” in their pony car. Sporting 390 cubic inches, the Mustang was put to the test in one of the most memorable car chases in movie history. In 2001, Ford began production of the “Bullitt Mustang” for sale in the US in memory of the McQueen classic and even used movie clips to help promote the sales. 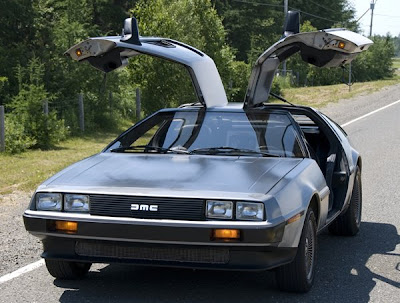 DeLorean: Made popular in the movie “Back To The Future”, this stainless steel, no paint needed car was not what it seemed. With it’s 170hp, getting the DeLorean to that 88mph mark needed to travel through time would definitely require a flux capacitor or at least a mile of real estate . Contrary to popular belief, the Gull Wing doors would not help the car fly.
Posted by Aldrin Montierro at 10:54 PM