Luxurious cars concepts and designs modeled by some of the top automobile companies such as Audi, Mazda, Peugeot, Toyota etc. 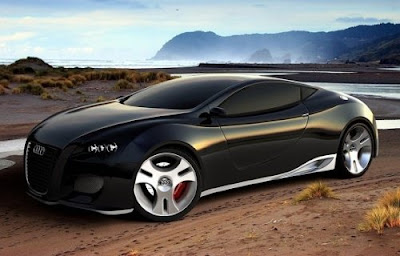 Audi Locus designed by Ugur Sahin is a concept car envisioned to have a curvy structure and the main characteristics of the design are the way its surface shapes are formed with a continuous flow from front until the back of the car. 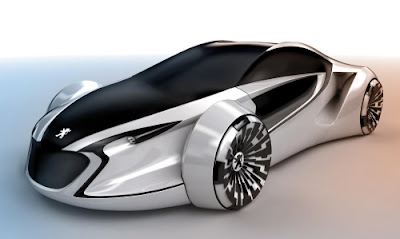 Peugeot e-Motion is an electric-powered sportscar with a design characterized by the combination of concave and convex surfaces. The dynamic look is enhanced in the sideview by a sharp crease line which flows from the headlights, into the doors and continues with the rear lights. 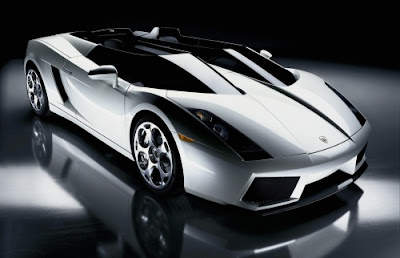 Lamborghini Concept S is a concept car designed by Luc Donckerwolke, the head of Lamborghini design, using the Lamborghini Gallardo’s floorplan. Shown at the 2005 Geneva Motor Show. It was intended to be a modern interpretation of the single-seat roadsters of the past. 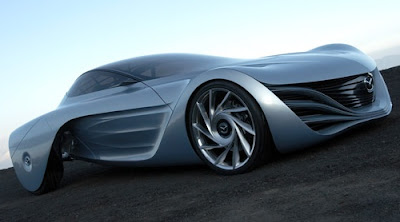 Mazda Taiki was revealed at the 40th Tokyo Motor Show in October 2007 and basically sets a new ideal for the front-engine rear-drive sports car of the future and continues the evolution of the Nagare design theme, following in the footsteps of the Mazda Nagare, Mazda Ryuga, and Mazda Hakaze concept vehicles. 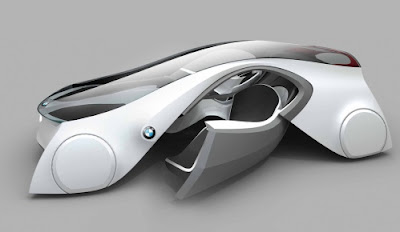 BMW ZX-6 concept is one of the final projects of the Transportation Design students at Turin-based IED (Instituto Europeo di Design), which was developed in partnership with BMW with the goal of creating a car for 2015. 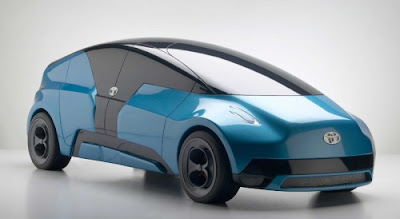 Toyota 4WingX was one of the ten design proposals idealized and presented by students of the Transportation Design Course of IED Turin which makes use of the same hybrid power technology found in the Toyota Prius but provides a unique style and shape. 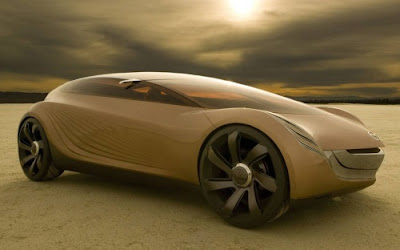 Mazda Nagare concept was revealed at this year’s Greater Los Angeles International Auto Show and is the first of a series of design concepts that Mazda will showcase this global auto show season, including Los Angeles, Detroit, Geneva and Tokyo. 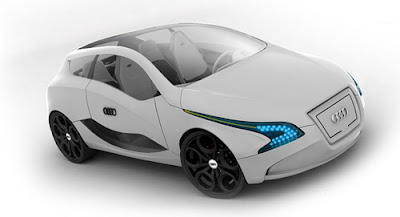 Audi O concept was designed by Ondrej Jirec, a design student from the Czech Republic who is beginning studies at the Art Center College of Design, Pasadena, California in 2008. It was designed to fuse a powerful and innovative audio system with a stylish and sporty four-seat hatchback. 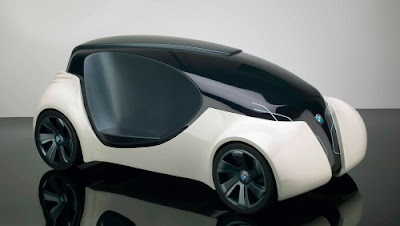 Snug is a concept which aims to create a sense of community: a simple, fun object, designed for people who appreciate personal relationships, people who are different from the others, in their opinions and in their feelings. 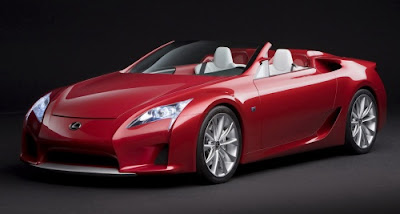 The LF-A is a 2-door exotic concept car built as a prospective halo car for the Lexus division. Integrating the simple elegance of the new Lexus design initiative with racing–inspired style, sculpted curves and fluid lines make a dynamic statement.

Posted by Aldrin Montierro at 2:13 AM