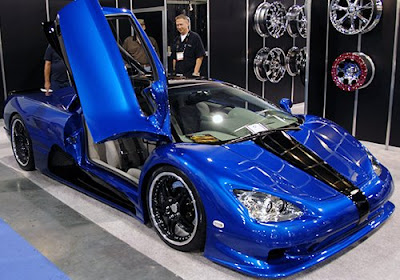 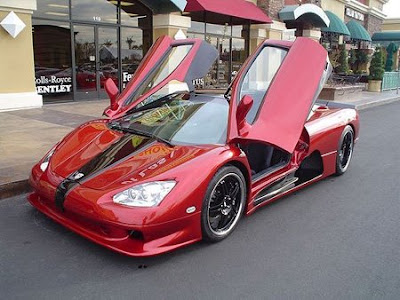 Car Specification:
An American company Shelby Super Car made a super car which is known as SSC Ultimate Aero. At present this car is the only car in the world which holds the record of fastest production. SSC Ultimate Aero car is a sport car.

This car has many features which make this car different from other cars. Some of these features are as follows:

Speed
As SSC Ultimate Aero car is a sports car so it is necessary that it must run as fast as possible. Maximum speed of this car is 439 km/h which is equivalent to 273 mph. This speed was recorded in a test in September 2007.

Doors
Door of any cars give it an extreme look. New model SSC Ultimate Aero has butterfly doors.

Material
Material of the car is used to give it strength and it gives it a long life. In this car material that is used is titanium which is a very powerful material and gives the long life to car.

Transmission
Transmission available in SSC Ultimate Aero car is 6- speed. Transmission of any car allows you to change the gear automatically or manually. This 6-speed transmission in this car was readjusted later to increase the theoretical speed of the car.

Wheel
Wheels allow the car to run on the road with a perfect grip. A wider tire will have the stronger grip rather than a normal tire. SSC Ultimate Aero car’s tire is 19 inch wider at front as well as at rear end.
Posted by Aldrin Montierro at 1:48 AM